Check out this WJAR Studio 10 interview with Dick Lynn, executive director of Newport Live, discussing upcoming shows over the next few months. 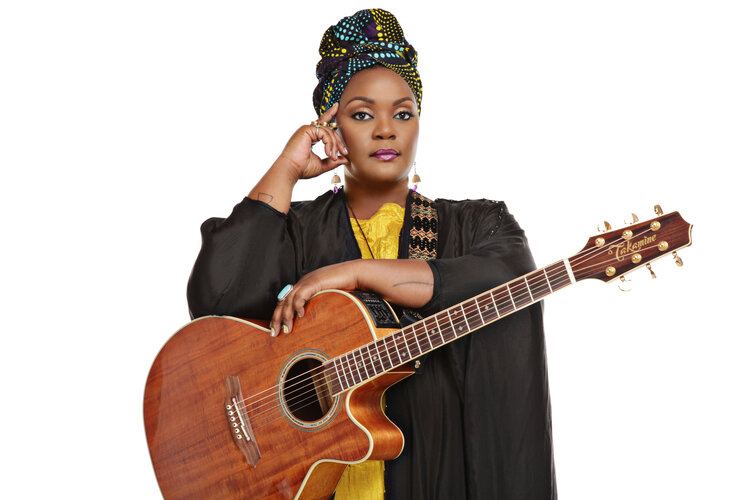