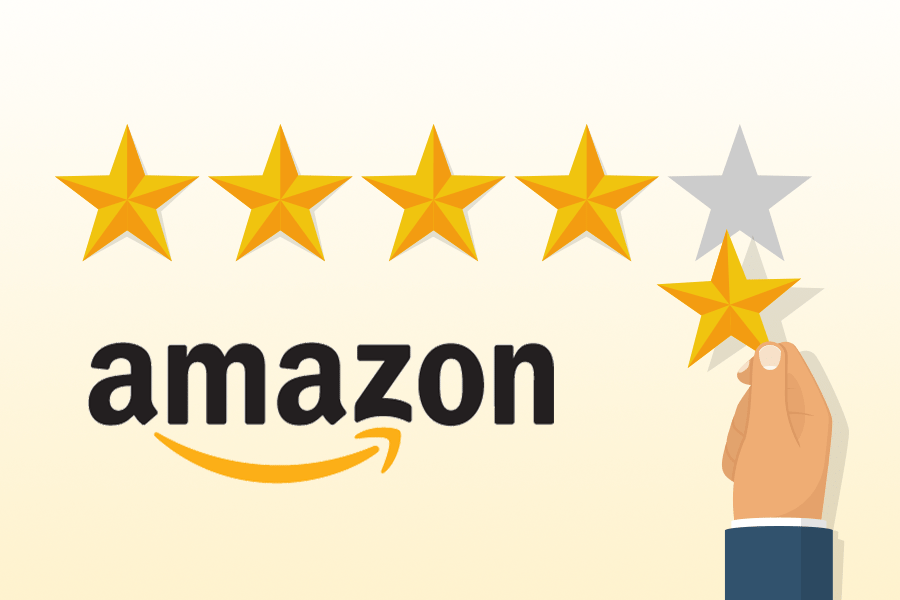 DAVE ZINNO [bass] and his group, Unisphere [Mike Tucker-ts, Eric Benny Bloom-tpt/flg, Tim Ray-p, Rafael Barata-drm], have issued their second recording. In Zinno’s notes, he references Rio as his home base and discusses the fusion of North American and Brazilian music. As a result, one might expect a recording of soft and pretty cliched music. Not so, led by Mike Tucker’s consistently strong tenor work, this is closer to a hard bop exploration. Recorded 11/28 & 29/18, STORIES TOLD is the latest from Whaling City [#113] in a string of well thought out jazz recordings and offerings overall better than the tired old music issued by the names on major labels today. A mixture of 9 originals and covers [66:18], a good choice for those looking for adventure and not just familiarity.