Fred Farell’s Distant Song gets reviewed in Keys and Chords

“Jazz singer Fred Farell has made his name both as a soloist and as an ensemble singer. He has acted for 5 decades. This is his debut for the Whaling City Sound label, thanks to his composers and friends, saxman Dave Liebman and pianist Richie Beirach. Fred wrote the lyrics himself. ‘Broken Wing’ has an unconventional rhyme, and sounds like a ‘film noir’. The same applies to the other songs, except for the 2 instrumental tracks, ‘Forgotten Fantasies’ and ‘Zal’. ‘Leaving’ has a very long intro, and that also applies to the longest track here ‘Mitsuku’. If you like melancholic sung jazz, this CD will please you. If not, carefully taste!”

For many years I have been listening to American guitarist John Stein (all his CDs are on Whaling City Sound and invariably fall into our “CD-Reviews”) and he never ceases to amaze with every new work. This time it’s a duet album, where bass player Dave Zinno is John’s partner.

The story of this project is told in the liner notes to the album by Stein himself (besides his notes, there is also a great text from John Thomas, not the first time commenting on Stein’s work). In 2016, Stein signed a contract for a month of performances at a restaurant in New Bedford, Massachusetts (the city where the Whaling City Sound label is based). John’s friend and label owner, Neal Weiss, recommended Dave Zinno as a duet partner. The two musicians “fused” so successfully, that the idea to record a joint album was born. Some of it was recorded live at the restaurant, in the morning before its official opening. Then a few weeks later, the musicians moved to Stein’s home studio, where they finished the work with the help of the classy sound engineer Antonio Oliart Ros. So the album “Wood and Strings” was born.

“Wood and strings” – that’s what John and Dave called it, meaning their instruments: guitar and double bass. I would call it “Strings and Fingers” rather: it was the touch of the sensitive, understanding, and able fingers of the musicians that gave birth to the magic miracle of this wonderful music. The album contains 14 songs: a few of Stein’s compositions, some standards, and one song of Zinno’s. The album can be savored as a delicious dish, if mainstream jazz is the “kitchen” you like. Stein has long been considered one of the foremost guitarists in this genre. In Dave Zinno, he found a worthy partner. “Up and at ‘Em” and “Switch-a-roo” (composed by Stein), and “Beatrice” by Sam Rivers are highlights. Of course, there was a place in the program for Brazilian jazz, a type of music for which Stein has very warm feelings: “Modinha” from de Moraes and Jobim fit the bill. Seventy minutes of clever, subtle, inventive music is “Wood and Strings,” at your service!
To read the full review, translated click here
To buy Wood and Strings, click here 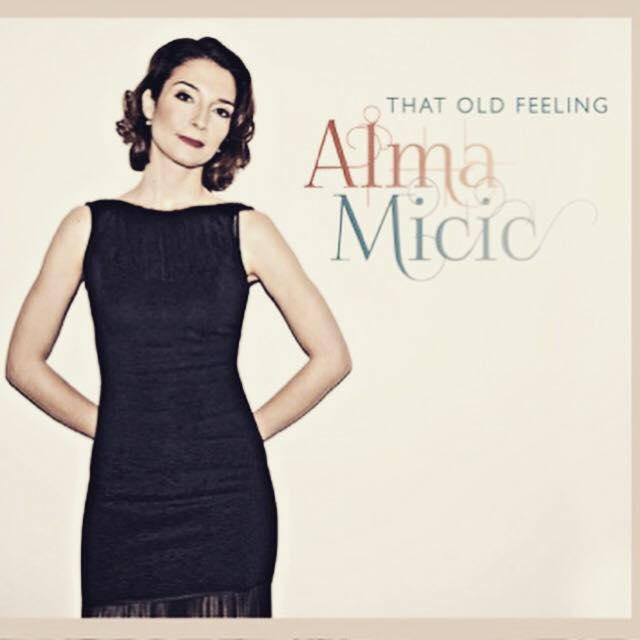