Earlier this afternoon, Judith Stillman was featured on the NBC 10 Facebook Live. During her time on the show, she so beautifully shared a piece of her composition. Her show entitled April in Paris with Poulenc, features five RI Philharmonic Orchestra members. These include, flutist Rachel Braude, oboist Denise Plaza-Martin, clarinetist Ian Greitzer, French hornist Kevin Owen, and bassoonist Ronald Haroutunian. The piece is a collaboration among various art institutions. April in Paris is not only a concert but a play as well, in conjunction with visual features for the audience- transforming the performance from a show into an experience. All these aspects aid in portraying the story of the great French composer and pianist, Francis Poulenc. Check out Dave Zinno playing this August 9th and other aha! events! 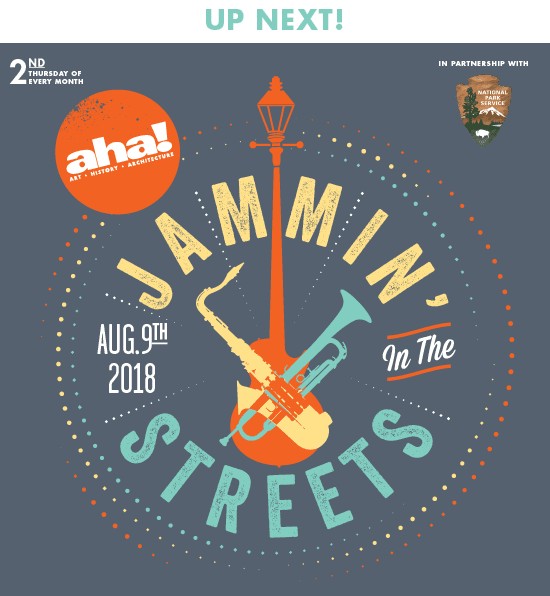